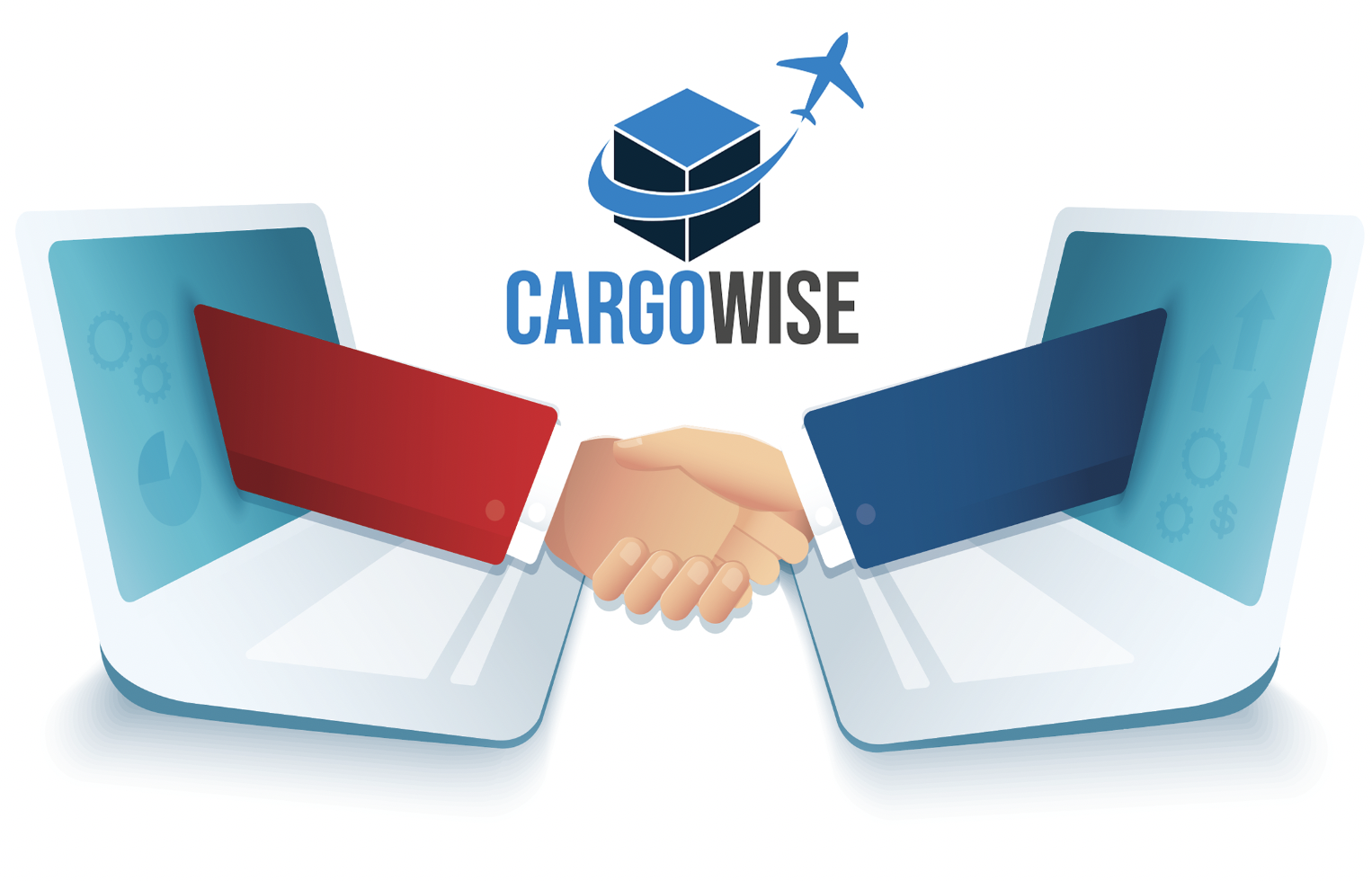 It’s not often that our lives are disrupted to the point of isolation and for businesses this really puts the pressure on. From the early stages of the Coronavirus outbreak the team at Cargo Wise have been working hard to come up with strategies on how to continue business without the usual site visit routines.

If liquid escapes from air cargo into the aircraft fuselage, then there is a risk of damage, including over the longer term of corrosion. Corrosion has been identified as the cause of some aircraft failures that have resulted in loss of life.

In this article I highlight the best practices for managing and containing situations where there is risk of liquids being discharged during transit on an airplane. There is also an interesting case study where an airline is handling wet cargo which is causing serious corrosion in the body of the aircraft. 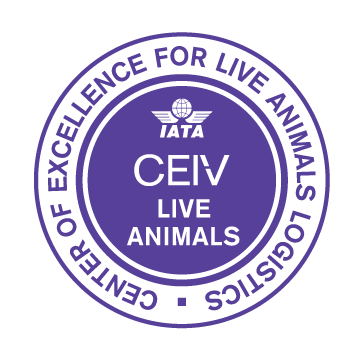 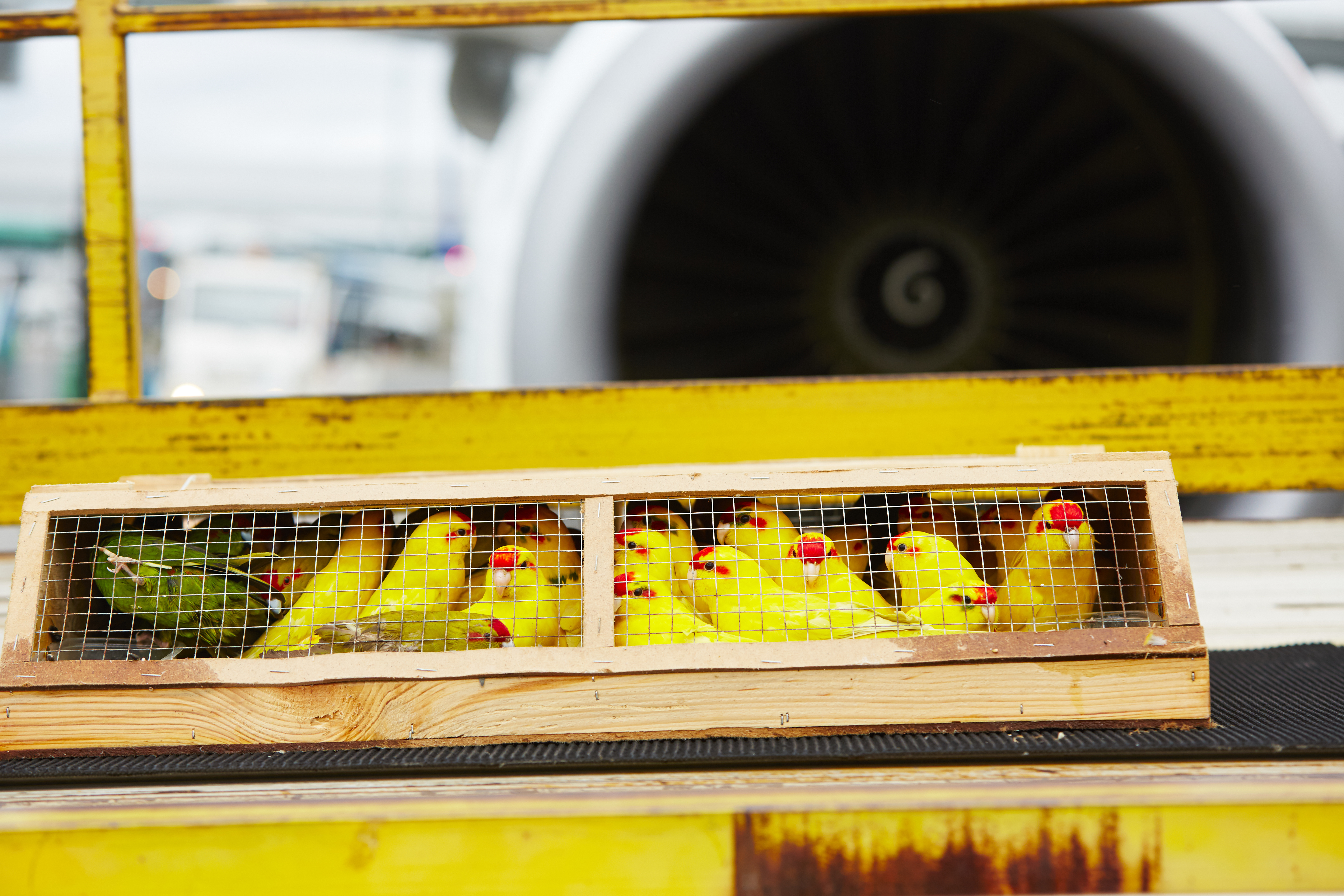 To reduce stress on animals that need transportation, it is vital that journeys times are kept as short as possible.

Therefore transport by air is the only viable transport option over long distances.

Is Reflectivity or Insulation more important for temperature control 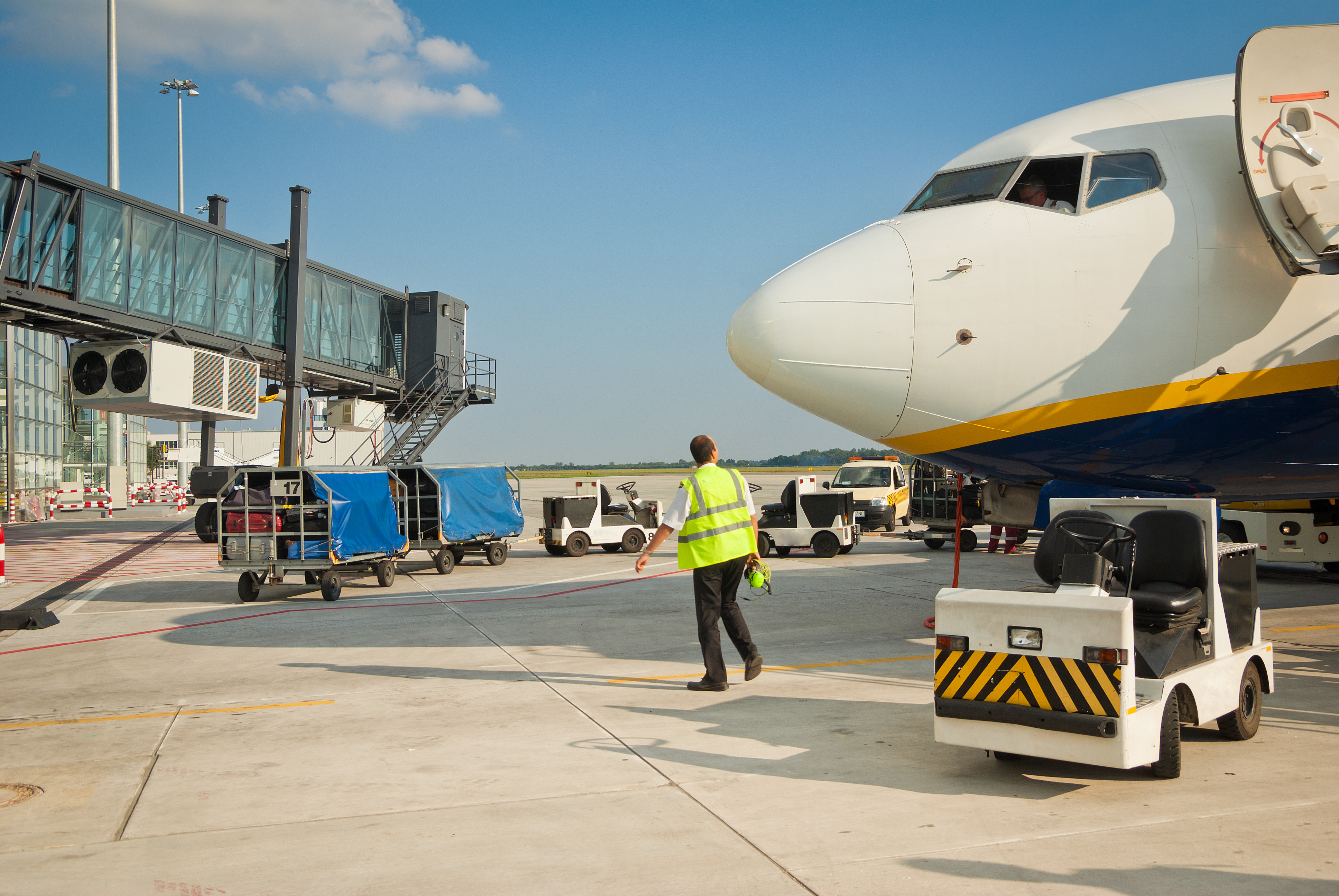 Leading into the summer months, the critical time for Perishable goods and Pharmaceutical products is during transfer between the cargo terminal and the aircraft or vice versa. This, as we know in the industry, is called "Tarmac Time".

Welcome to our blog page.

It is early days in our blogging efforts, but please keep an eye on this page as we will be adding content ongoing that will inform, educate and entertain you.

So watch this space for our latest blog inspirations!